One of my weird quirks, beyond my raw chicken phobia is my preference for even numbers. It likely is a side effect of being born on 2/2 but honestly, there’s something about odd numbers that makes me twitch. Do you favor one over the other? Is it because of your birthday? This article talks about how we’re actually hard-wired to prefer even numbers. Interesting!

When we were first married, Jim and I made a deal; he would plan odd year anniversaries and I would plan the even ones. And though we didn’t plan to be apart today on our 9th anniversary, it’s a subtle reminder that odd numbers aren’t my favorite. That’s not to say every (or any!) anniversary Jim has planned has been a dud simply because they are odd numbered. That’s not what I’m saying. I did find it funny though that I kept better track of documenting the even numbered ones. Maybe because I was in charge — that must be it.

Today I thought I would share two of my favorite anniversaries we’ve shared so far. On our fourth anniversary, Jim and I visited our friend John’s beach house in Washington and on our sixth, we found out we were having a baby girl (Elliot)! Here are a couple of videos:

Cheers to all the June brides out there! If you have any ideas on what I should start planning for our 10th, I’m all ears!!  Have a great weekend! xo 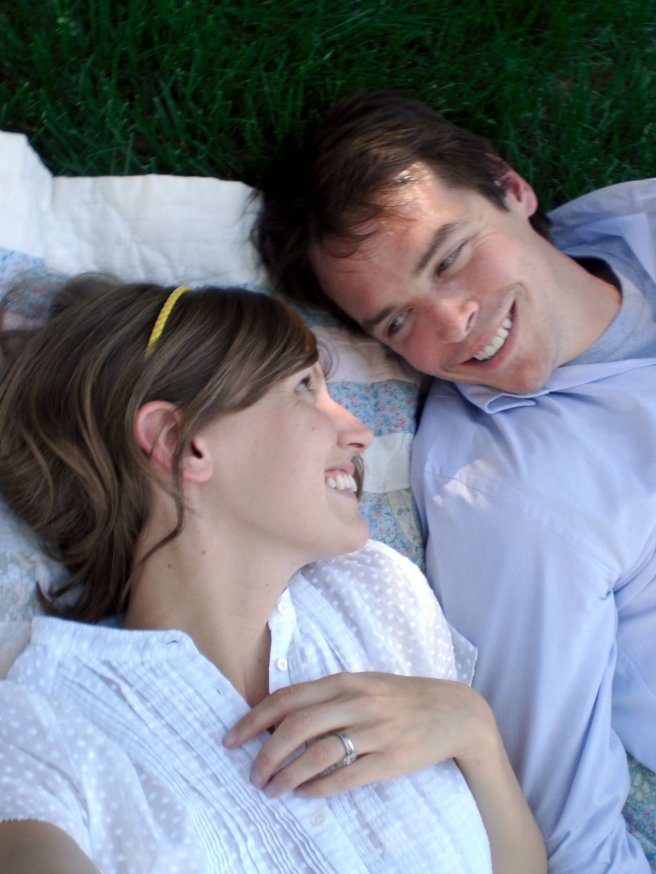