**Quick note – this is not a sponsored post – simply a rave review I felt compelled to share.**

This week, I took to Facebook to post a little praise for Boden Clothing. Like most kids, Harper and Elliot LOVE dinosaurs and up until now, I’ve bought their dinosaur shirts and pajamas in the boys department and tried to balance out the dark colors with brighter pants, shoes, and accessories. 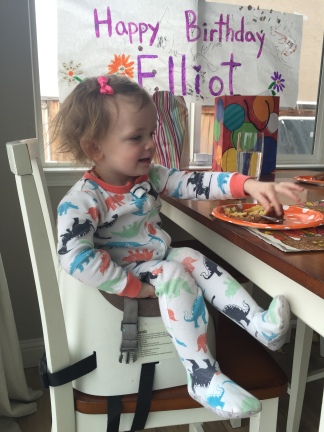 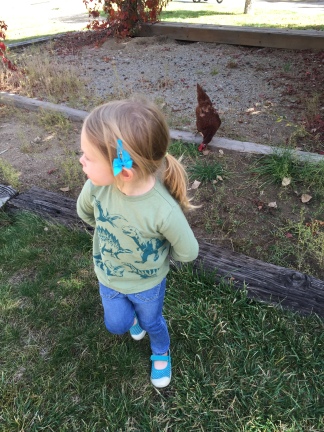 Here’s Ellie, rocking her favorite dino jams on the morning of her birthday, and Harper, in her beloved dinosaur shirt and backward jeans.

I’ve been excited to see campaigns for clothing companies like BuddingSTEM take off. How often do you see science (robots, planes, trains, dinosaurs) depicted on girls clothing? It’s something I wish the bigger name children’s retailers would start acting on.

The women behind BuddingSTEM raise the question in their Kickstarter video, “Why do we divide them into into boy things and girl things when really they are just kid things?” One of my friends on Facebook commented, “Toys are toys.” It’s really that simple. Or at least, it should be. Another company, Handsome in Pink mention on their site, “We believe pink can be masculine, blue can be feminine, and everyone should feel empowered by what they wear.”

All of this is to say, I was delightfully surprised when I saw this dress from Boden this week. I added it to my cart immediately, and now question whether I should have bought two. (Sorry, Elliot. I really should have.)

Having daughters has given me an opinion on the matter and a perspective I may not have fully acknowledged before. The feminist in me grew exponentially upon the arrival of my girls. I am their mother, their advocate, and their voice for the time being. I’m raising the topic here in hopes that the more it’s talked about, the more we can shift our culture and the way we think about the power of our purchases. After checking back in on the Boden site today, I’m hopeful. That dress has since almost sold out.